Skip to content
The First Building of Matica Slovenská

National cultural monument: Administrative building and premises – the first building of MaticaSlovenská. The building is open to the public.

It is true that Martin is deeply associated with MaticaSlovenská among Slovaks. And that’s good. This first nationwide cultural institution deserves to be remembered.

It was established in 1863 in accordance with the Memorandum of the Slovak Nation, thanks to the efforts of nationally oriented intelligence. The year of its establishment is symbolic – it was the 1,000th anniversary of apostles St Cyril and Methodius’ arrival in Slovakia. Matica was the first nationwide non-confessional cultural institution. Its efforts focused on the acquisition of museum exhibits related to Slovakia, and it also built up a library with the same focus. In addition, it published books and magazines written in the Slovak language which had been codified by Štúr shortly before. Thanks to these publications, Matica was able to carry out cultural and educational activities for the general public. It was also engaged in various charitable activities. However, the first period of its existence was short – it was forcibly abolished by the Hungarian government in 1875, after just 12 years in operation.

The town and Matica decided to build common premises on the site of an unsuitable town building, which had been rented by the post office. The town invested its land and the money they received from the sale of a forest which had been in their ownership. They made the investment under the condition that people of Martin would also be able to use the premises of the building. This was the case until 1869, when MaticaSlovenská bought the building from the town. Matica launched a fundraising campaign to finance the construction of the building and Slovaks literally donated kreutzers to finance it.

The lack of capital caused construction to proceed slowly and in stages. In the end, the building was not finished in the first stage of Matica’s existence. The choice of an architect who would design the building was rather unfortunate as well. Building started in 1864 according to the project designed by Karol Harrer. Then the construction was taken over by Ján N. Bobula, but in the end, it was not built according to his design either. One year later, the building was handed over for use unfinished. It took another three years to complete the interior. When Matica became the sole owner of the building, it commissioned Michal Urbánek to work out another project whose objective was to finish the construction of the building and settle all the existing construction problems. However, shortly afterwards Michal Urbánek died, and the institution of MaticaSlovenská was abolished by the Hungarian government.

According to the first architectural project, the building was supposed to have a simple Classicist facade. Its present appearance dates from 1900 when it was completed for the needs of the state authorities in the Neo-Baroque style. In 1919, after the foundation of the Czechoslovak Republic, MaticaSlovenská was re-established and the state returned the building to the institution. However, it was no longer sufficient for the activities and ambitious intentions of its representatives. Therefore, they had a new building constructed and started using it in 1926. The first building served state institutions again – it housed a post office and the court. After these institutions moved out, MaticaSlovenská administered the building again. Before the third building was completed, Matica had some offices there.

The central room of the building was a hall which was initially two storeys tall. There was a stage and a gallery, and assemblies were held there. However, it also served as a ballroom, and theatre performances were given there too. There were apartments with a built-on gallery facing the yard on the first floor. The exterior decoration of the eastern facade is dominated by the main entrance with a balcony and a richly decorated gable above it. The building has a U-shaped floor plan, and there is a garden with three linden trees in its middle.

In the garden, there is also a monument to S. H. Vajanský. The statue stands on a granite pedestal. He is dressed in an antique cloak, has a laurel wreath on his head and is patronizingly watching a child at his feet. The monument was created by Czech sculptor FrantišekÚprka and was to be part of a larger sculpture. From 1926, it was located in front of the entrance to the second building of MaticaSlovenská. However, because the statue suffered from unflattering comments from visitors, it was moved to this quiet place in 1964.

The famous building is currently hosting busy events. The literary exposition is frequently visited by school parties. Children receive a lot of information from erudite guides to the museum. Other interesting exhibitions, mostly related to literature, take place there as well. An audio-visual hall is used for minor events. The National Hall is a place of important ceremonial events. On warm summer evenings, the garden has occasionally been used for meetings with writers and talks about literature. 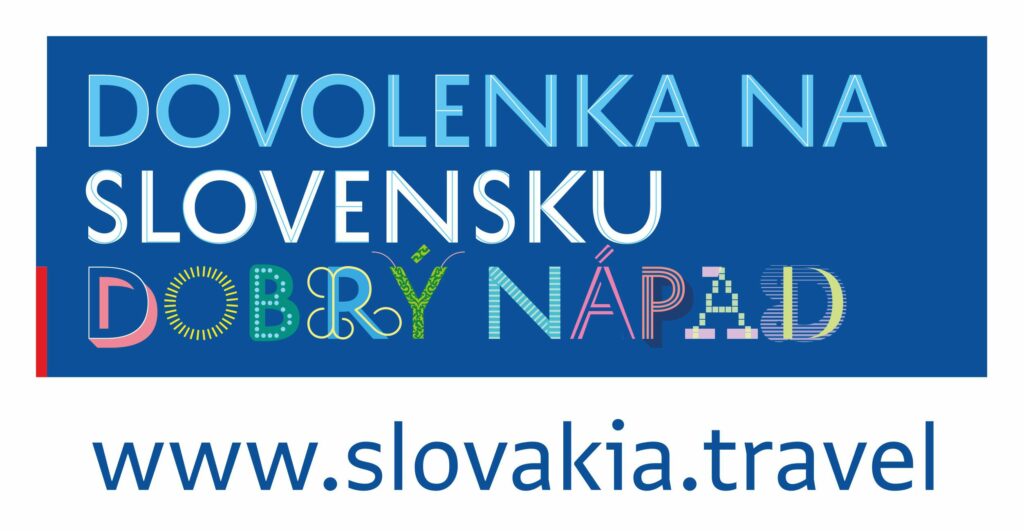