National cultural monument: Lutheran Church. The building is partly open to the public.

Since the 16th century, there have been citizens in Martin who professed the Lutheran faith. Because they did not have their own church in the town, they attended the articular church in the village of Necpaly. After the Patent of Toleration was issued, the Martin Lutherans decided to ask for permission to build a temple of God. They received it in November 1783 and the church’s foundation stone was laid on May 1, 1784. The church was built in less than a year – and was consecrated on November 11th, 1784. Of course, it was quite simple and had no tower.

When the law on the construction of toleration churches was changed, and it was allowed to build these churches with bell towers, the people of Martin also asked for permission to build one. After the permission was received, a wooden tower was built near the toleration church in 1791, which lasted until 1852. In May 1885, work began on a brick tower, which was completed in September of the same year.

Ten years later, a comprehensive reconstruction of the church and tower was undertaken. It was led by architect Samuel Petrikovich from Radvaň. During this reconstruction, the toleration church changed its appearance significantly. The height of its walls was increased, the windows were enlarged, the building was newly vaulted, a sacristy was added and the height of the tower increased. New decorative elements were used, not only on the main facade, but on the entire exterior of the building. They make a very harmonious impression. The exterior of the church was given a uniform neo-Romanesque look.

Inside, there is a three-armed emporium supported by columns, a neoclassical altar and a pulpit. In 1896, an organ was bought for the church. During the war, the organ pipes were requisitioned, so a new electrically powered organ was bought in 1923.

In the following decades, no significant changes took place. At present, the dignified space of the Lutheran Church is occasionally used for cultural events, such as regular Christmas concerts.

The square was given its name in honour of a significant historical event that took place on July 6th and 7th, 1861. In those days, leading representatives of the Slovak national movement gathered there, and discussed and adopted the Slovak political program. The assembly was attended by about 5,000 participants. To illustrate its significance, it is necessary to emphasize that at that time the town of Turčiansky St. Martin had about 1,800 inhabitants. The programme adopted at the assembly became known as the Memorandum of the Slovak Nation. It demanded that the government should recognize the Slovak nation and its rights. These requirements were later presented to the monarch by the Slovak delegation in Vienna. For a short time, Slovaks were granted the right to use Slovak as an official language, as well as the medium of instruction in Slovak schools. Moreover, three Slovak grammar schools were established; and in 1863 – the thousandth anniversary of the arrival of the apostles of St. Cyril and Methodius in our lands – MaticaSlovenská, the national cultural institution, was founded in Martin.

This famous political event is commemorated by a large bronze relief sculpture by JánKoniarek on the north wall of the rectory.

The rectory was constructed in 1931 – 1932 on the site of the old rectory, which dated back to 1786. It was built in the style of moderate regional modernism. There are several interesting architectural elements in the building, such as the representative staircase and a hall with a coffered ceiling and tall windows.

The Lutheran church house was built in 1941 – 1942 and it was supposed to be used for various clerical activities. For this purpose, a large hall with a stage and a gallery was built in the house. According to the project, a smaller hall was to be used for puppet theatre. The building also housed the church archives. In addition, there were stockrooms, a cellar and a garage.

A Lutheran folk school was built next to the Lutheran Church as early as in 1784. It was knocked down in 1902 and a new church school was built there. The building is still used for educational purposes and is known as the Bible School. In recent decades, it has gone through two extensive reconstructions. The second one, during which beautiful new premises were created, took place from 2000 to 2005. An uninformed visitor who enters this building for the first time might be surprised by a large hall with a high ceiling which gives the impression of a nave. The effect is further emphasized by the decorations on the front wall of the hall. This space was created by covering a small courtyard which had been part of the building. Thanks to the reconstruction, modern premises were also created in the attic. Although the building is furnished in a very modern way, the exterior facades with the original neoclassical decorations maintain the building’s historic character.

Linden trees are an important part of Memorandum Square. Unfortunately, the original, memorial ones, under which a large crowd of enthusiastic Slovak patriots roared and cheered in the summer of 1861, had to be removed, officially due to poor health. However, it is also alleged that the state authorities failed to understand the importance of these “living cultural monuments”. Logs from the trunks of these historical linden trees are stored in MaticaSlovenská as relics. “Replicas” of the original trees are now growing in the square. Some people are no longer aware of the importance of this place but, in a hot summer, they praise the linden trees for the shade and coolness they provide. 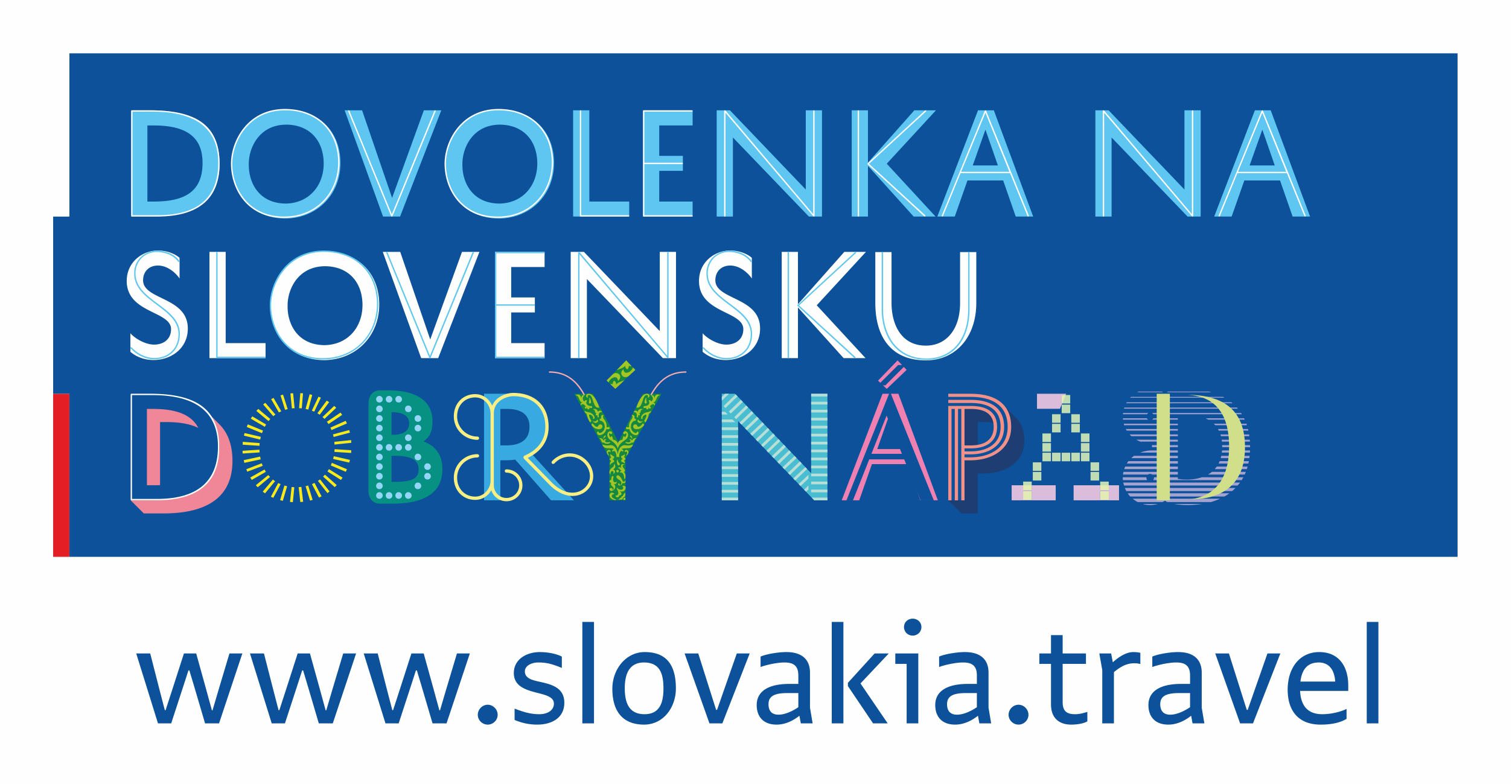